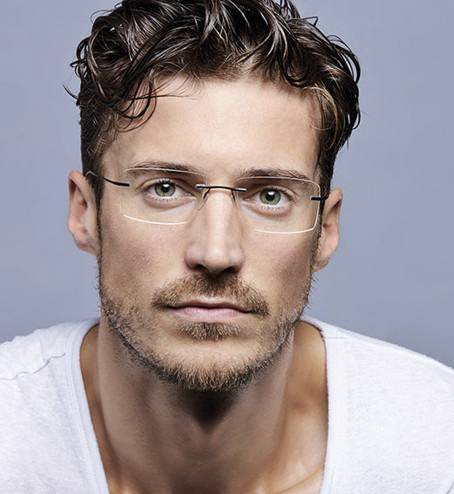 We care about your eye health and provide vision care to your whole family as if they were our very own. At Family Vision Center, we offer a large range of designer frames, sunglasses, and contact lenses. We also perform eye exams, emergency services, and manage a variety of ocular diseases.

Do you prefer a sophisticated, casual, artsy or elegant style?

Remember, this is where fashion meets function!

Because glasses are now a trendy accessory (much like purses, shoes or jewellery), we make sure to feature the most popular designer brands from around the world. No matter your personal style or preference, we have the perfect pair of designer frames just for you! One of our dedicated staff members will be happy to fit you for the ideal pair of glasses to match your face shape and unique features. 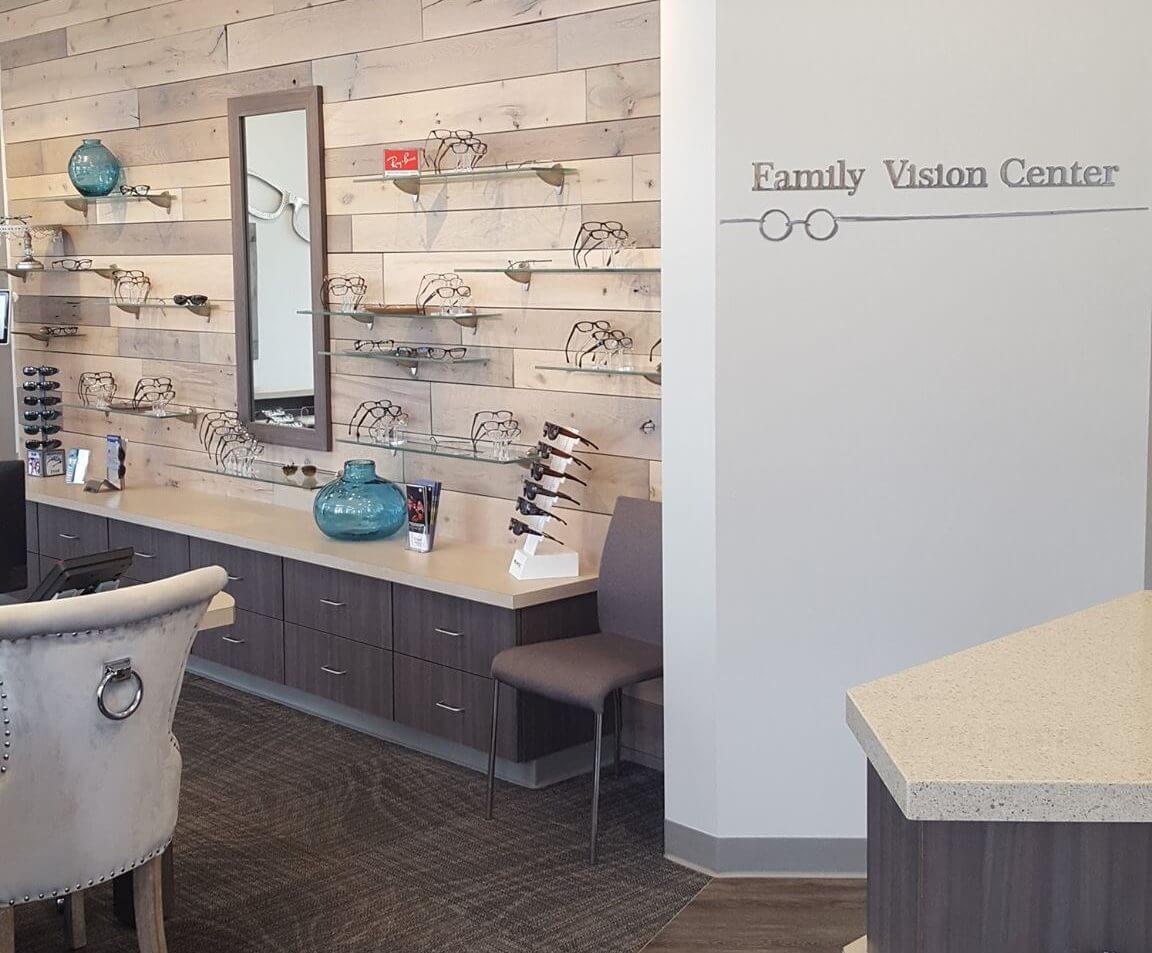 If you were diagnosed with an eye disease, such as Cataracts, Glaucoma, Macular Degeneration, Diabetic Retinopathy, or Dry Eye, you may be overwhelmed with the diagnosis and confused about the next steps to take.

At Family Vision Center we take the time to explain the results of your eye exam, describe your options and listen to your eye care needs. Because maintaining good eye health is an ongoing partnership, Dr. Richard L. Foss encourages you to ask questions and share your health information, which could be vital to monitoring, diagnosing and treating potential vision problems.

Meet Our Optometrists
5 Stars from Our Patients
3 weeks ago
My Optometrist was great. The gal who did the stuff before I saw him was equally great. My only problem, was when I brought my son in to get new glasses when I was done with my appointment. He really wanted a new pair. The pre-ophthalmologist student named Tyler, was helping us out. He asked my son what was wrong with his. He showed him. Tyler was very kind and let my son know his glasses were under warranty. We could go to the Tomah branch and get a replacement. We knew this. Tyler just dropped it after that. I was so surprised. I thought he'd at least say however, if you'd want a new pair feel free to have a look. Here's the men's. Or, we have a deal on them, if you wanted a second pair. Etc. I asked my son if he wanted to look. He's shy and said no. He also said no because, he felt very awkward after this. It felt like to him, like they didn't want to show him any, or something. So strange. We decided to look in Tomah when my glasses come in. We are glad on one hand he was looking out for us but, very surprised on the other he didn't want to sell us a new pair. We spent a good sum of money on a new pair for me. My son was so excited to look at the Lacrosse branch as, they have more options than Tomah. Which is were we usually go. Weird complaint I know. So, if you want great service go here. They're thorough and so nice.
- Colleen D.
Read More Reviews

What You Should Know About Eye Herpes
Eye herpes can cause several uncomfortable symptoms and recurring flare-ups. In extreme cases, it can lead to blindness. Discover how your eye doctor can help.
Are You Susceptible To Vision Loss?
Many factors contribute to vision loss, some of which may even be relevant to you. Read on to learn what puts a person at risk...
How Sleep Apnea Affects The Eyes
Sleep apnea is associated with high blood pressure and heart failure; it also causes eye-related issues. Find out how your eye condition may be linked... 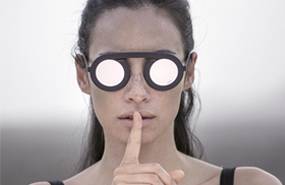 During this year's winter beach vacation make sure that not only do you have good UV protection, but the BEST, as not all sunglasses are created equal. 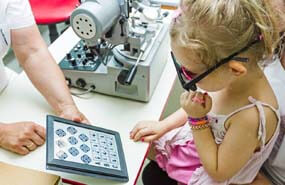 Your child's bright future begins with great vision. A comprehensive eye exam is much more thorough than the vision screening exams provided in schools so is important. 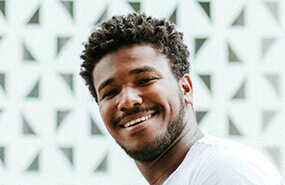 We fit people with a variety of contact lenses, even for the hard-to-fit eyes. Have you ever been told you can't wear contacts? If that's the case, we can help.

We offer a wide range of contact lenses to fit your needs including contact lens exams and fittings.